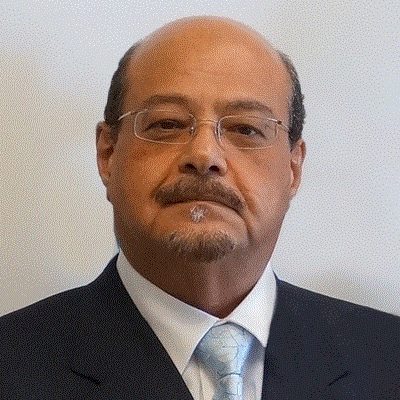 Dr. Talal Al-Shair has been a director emeritus of the Company since April 2019.  Dr. Al-Shair is the founder of Cristal and was its Chairman and Chief Executive Officer from 1988 to 2016. He is also the founder and Chairman of Shairco Ltd., (1979) which is involved in industrial development. Additionally, he is the Vice Chairman of TASNEE. Throughout Dr. Al-Shair’s career, he has initiated and developed various industrial projects. In addition to his Board positions at Cristal and TASNEE, Dr. Al-Shair also currently holds the following member/board positions: Chairman of AMAK Copper & Zinc Mining Co. in Najran; Chairman of Saudi Union; Director of Dahab; and Chairman of Midad. Prior to his current roles, Dr. Al-Shair was Chairman of the Yanbu Chamber of Commerce and Industry for four terms. He was also a former Member of the Madinah Region Council.  Dr. Al-Shair holds a Ph.D. in International Business Administration from Kennedy – Western University – California, an MBA in Marketing and a B.S. in Chemical Engineering from the University of Maine.